Germany has a social market economy with a highly skilled labour force, a low level of corruption, and a high level of innovation. It is the world's third-largest exporter and third-largest importer of goods, and has the largest economy in Europe, which is also the world's fourth-largest economy by nominal GDP, and the fifth-largest by PPP. Its GDP per capita measured in purchasing power standards amounts to 121% of the EU27 average (100%). The service sector contributes approximately 69% of the total GDP, industry 31%, and agriculture 1% as of 2017. The unemployment rate published by Eurostat amounts to 3.2% as of January 2020, which is the fourth-lowest in the EU. 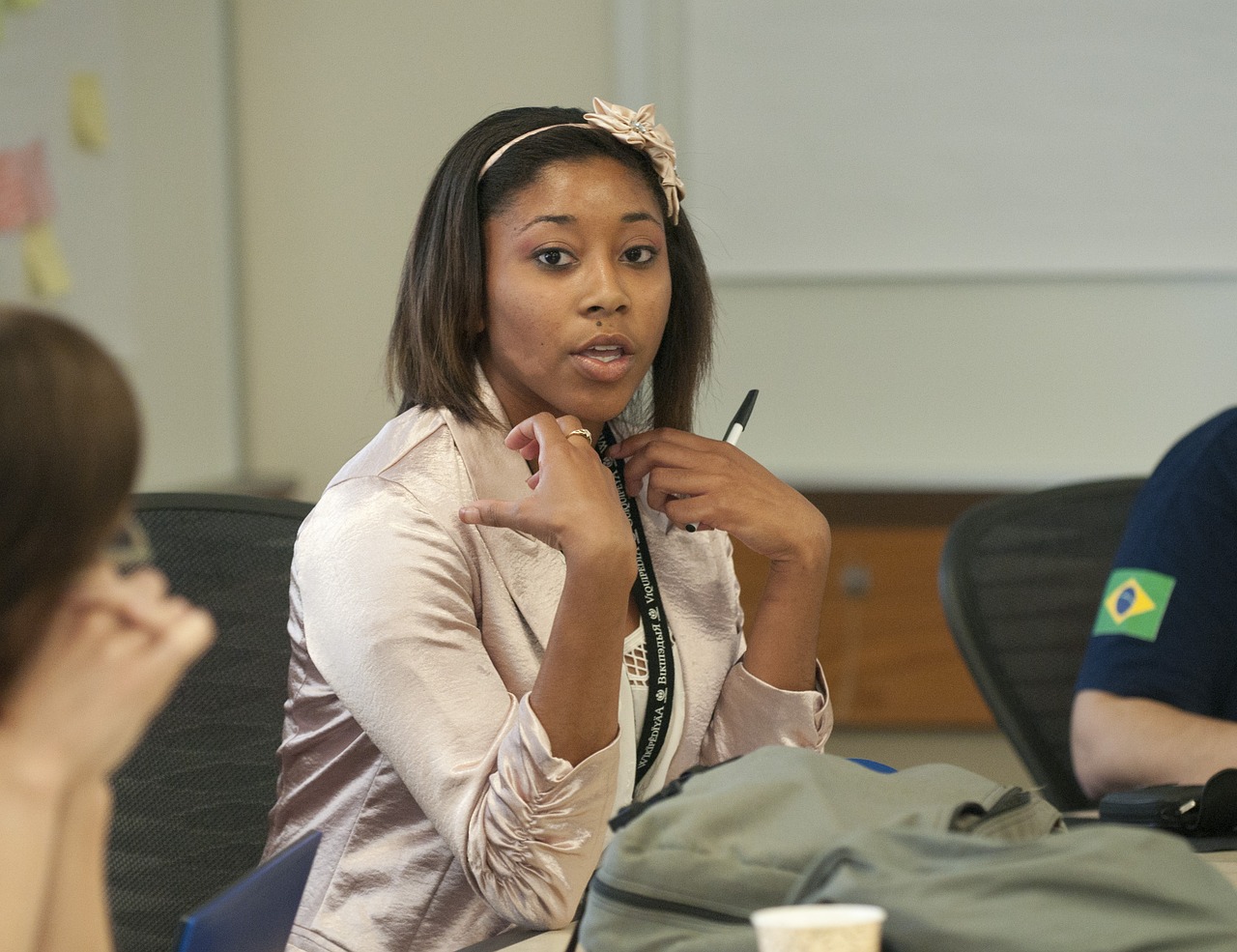