Germany is part of the European single market which represents more than 450 million consumers. In 2017, the country accounted for 28% of the Eurozone economy according to the International Monetary Fund. Germany introduced the common European currency, the Euro, in 2002. Its monetary policy is set by the European Central Bank, which is headquartered in Frankfurt. 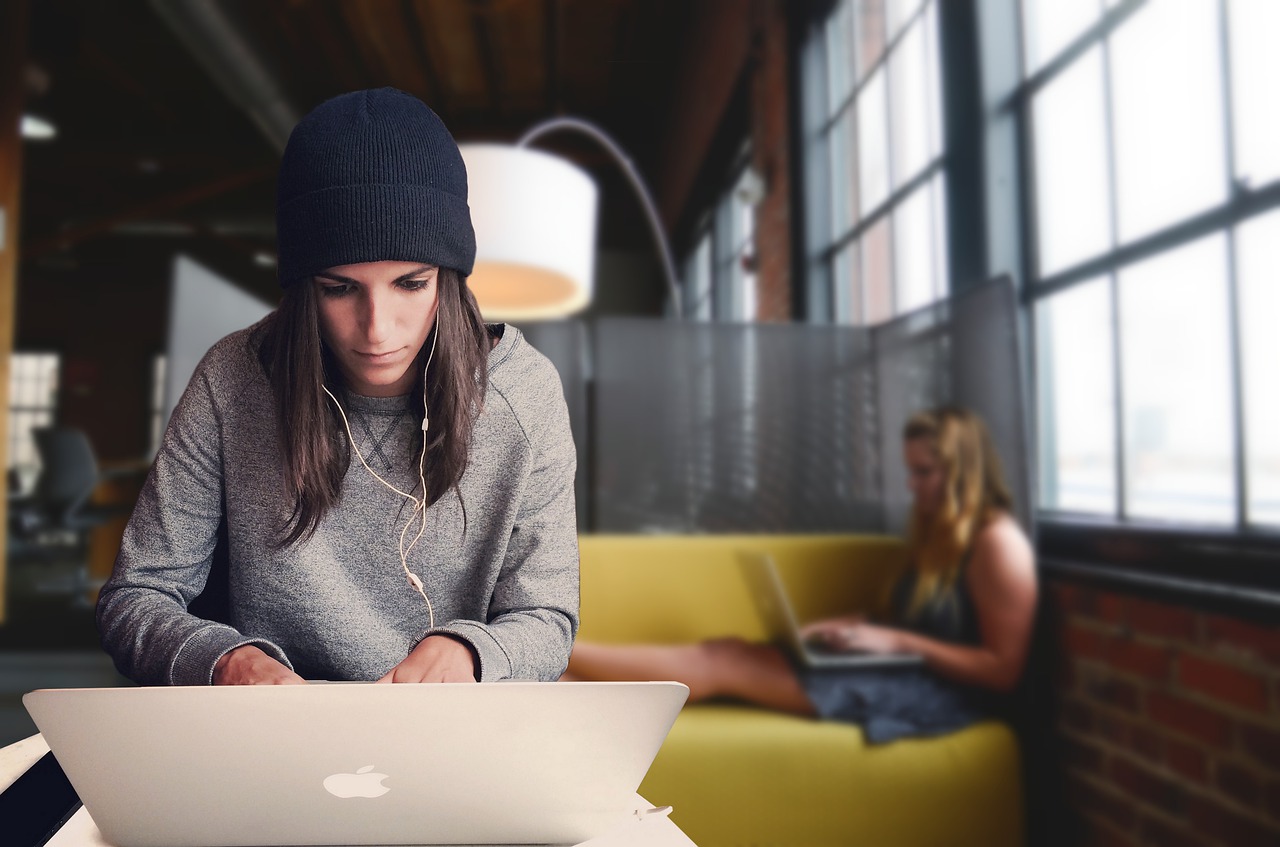 Of course we can issue a course completion certificate once you have successfully completed the course. For certification you will have to attend the proficiency exam at an authorised exam centre.
Yes. We have early morning, late evening and weekend batches for professionals.
We provide PDF copies of the prescribed books for your level. Further, it is possible for us to share additional learning resources if you want.
Whats App